A jury will continue deliberating tomorrow in the case of a former Mighty River Power engineer and his ex-wife, who are accused of using their own businesses to bill the company $2.3 million. 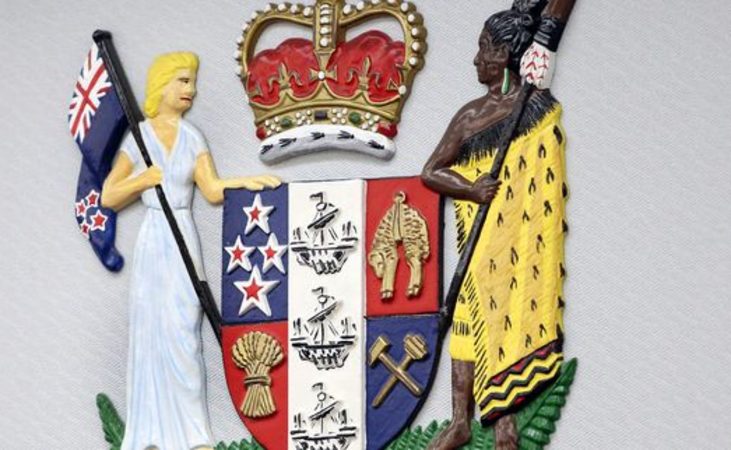 Paul and Jane Rose are on trial at the High Court in Auckland where they have denied charges of obtaining by deception.

The Crown's case was that Rose, through his companies, would buy goods from a supplier and sell them on to Mighty River at inflated prices.

They had sent almost 200 invoices to Mighty River Power from their own companies without revealing their connection to the firms, the Crown said.

In one case goods were sold with a 1380 percent mark up. Crown prosecutor Nick Williams said the industry norm was 20 to 30 percent.

The jury retired shortly after midday, and would return tomorrow.

Mr Rose, an electrical engineer, was in charge of identifying equipment and services needed for the Southdown power station in Penrose, a Crown lawyer said.

Mr Rose's defence was he did not believe there was a conflict of interest because his partners were in control of the companies.

Mrs Rose argued her company had supplied goods and services at competitive prices.