Africans living in Auckland say their worries about police harassment should not be ignored or dismissed by the authorities. 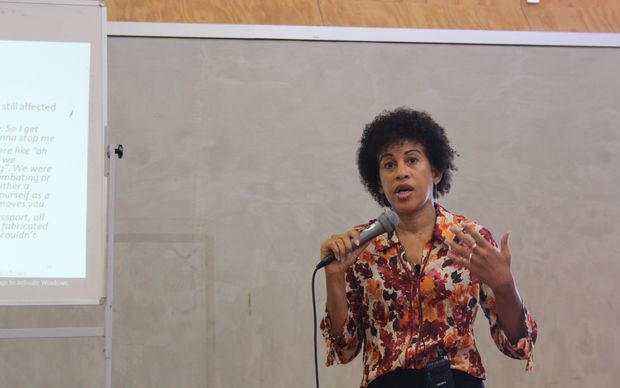 A report by an AUT researcher spoke to Africans between the ages of 16 and 31, who say they've been racially profiled, harassed and, in some instances, beaten by police.

The findings were published on Saturday at an African Youth Forum held at the Wesley Centre in Mount Roskill, which several representatives from NZ Police attended, including the Māori responsiveness advisor Joe Tipene, and national strategic ethnic advisor Rakesh Naidoo.

On Friday, the deputy chief executive of Maori, Pacific and ethnic services, Wally Haumaha, dismissed the report, saying it was based on "unsubstantiated claims from anonymised individuals".

He said police previously met with the report's author, AUT associate professor Camille Nakhid, about the allegations but had been "provided with no opportunity to investigate them".

Dr Nakhid said that was not true, as she had met with the Auckland police district commander Richard Chambers and showed him the early findings of the report.

She said nothing had been done since.

"They said they would hold community meetings to discuss the problem, nothing happened, they thought we would just go away."

She also hit back at the police's criticism of the report, saying she has an ethical responsibility to keep her participants confidential.

"It was ridiculous for the police to even ask us to disclose who they were." 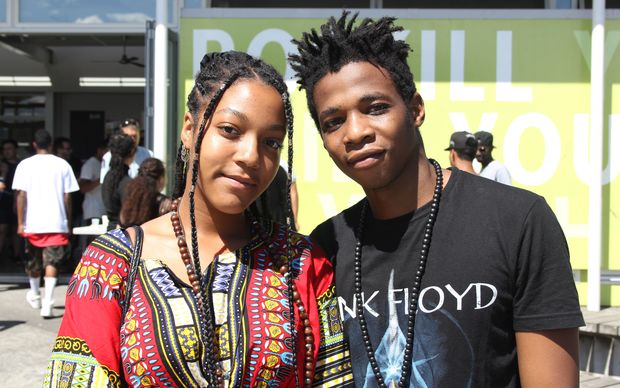 She said the police should not be surprised young Africans were too afraid and distrustful to file official complaints against claims of harassment.

"If the good policemen on the force do not have the courage to out their own rogue police, how are they expecting the youth to do so?"

During a panel discussion at this weekend's African Youth Forum, Inspector Tipene said there was clearly a disconnect in the relationship between the police and young Africans.

He said the issues raised in the report were serious, but could not be investigated if complaints were not made by members of the public.

The police would not speak to RNZ News after the event, and were unavailable for comment today.

Another panel member, student Fatumata Bah, said while the work of ethnic liaison officers was appreciated in the community, they were not the ones pulling over young Africans on the street.

"There needs to be more work around ensuring the knowledge and the skills of these ethnic liaison officers are actually spread to the police in general."

She said because a lot of young people did not know their legal rights when it comes to their interaction with police, it was difficult to expect them to know how to file a complaint if they had been mistreated.

She said an example of that was one of the participants in the report who described being left to bleed in a police cell overnight after losing teeth in a fight.

"I would have gone and complained to the Independent Police Conduct Authority because I know that's negligence of duty of care on the police's behalf.

"But if you haven't done any form of law or if you just don't know what to do, then obviously all you're going to have is just your anger."

Former race relations conciliator and national president of African communities, Gregory Fortuin, said the stories the youth had told were authentic and should not be ignored.

"We can't say that's not your experience because that's their story, and they needed an opportunity to vent."

He said he appreciated the members of the police that attended the forum, and said what needed to happen now was constructive dialogue and bridge building, and that was not as simple as appointing more Africans to the police force.

He said racism within the police force was only a reflection of racism in society.

"It's the DNA of our society, the DNA of the police force that needs to change, ensuring that every single person is treated with respect by everybody in the police.

"They have a code of conduct to ensure that if the rogues are there, that they will be weeded out." 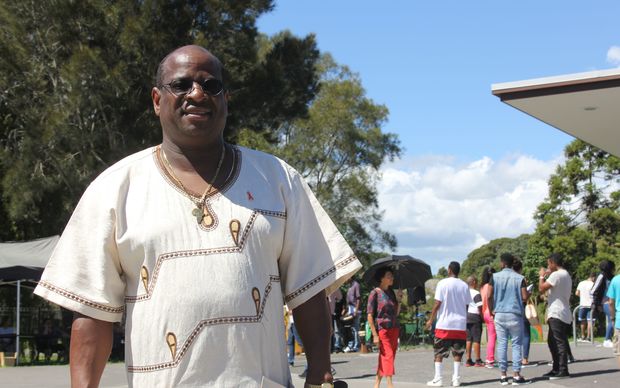 An Auckland community leader, Kudakwashe Tuwe, said he was shocked reading the testimonies in the report, because he had a positive relationship with the police.

"I didn't expect the police to do such things, because as a community leader, the police has been trying to have a good relationship with the African community at a boardroom level.

"But in terms of what is happening on the ground, harassing our young people, it's not fair. They must apply the law, not in a selective matter."

He said that behaviour needed to stop, and that open dialogue between the police and the community, with young people included, was the best way forward.

A list of recommendations outlined in the report include:

The full report can be read here.