Almost 200 women, and some men, celebrated 75 years of women in the Air Force at Ohakea Air Base this weekend. 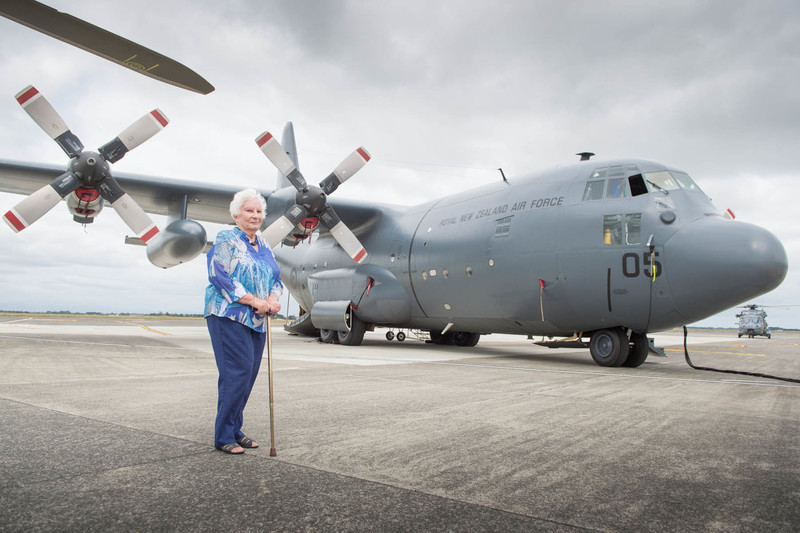 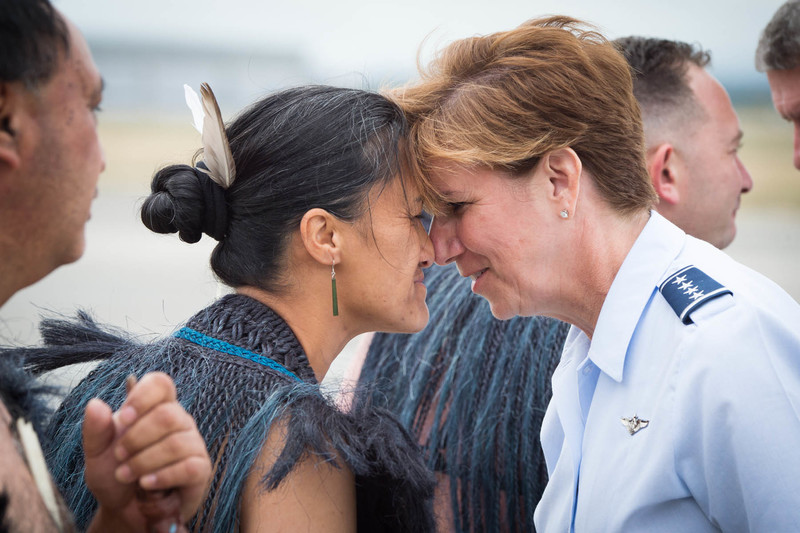 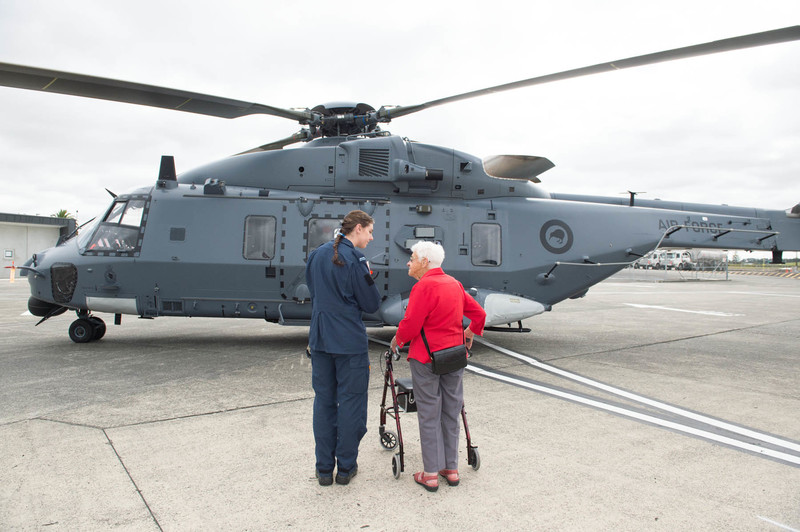 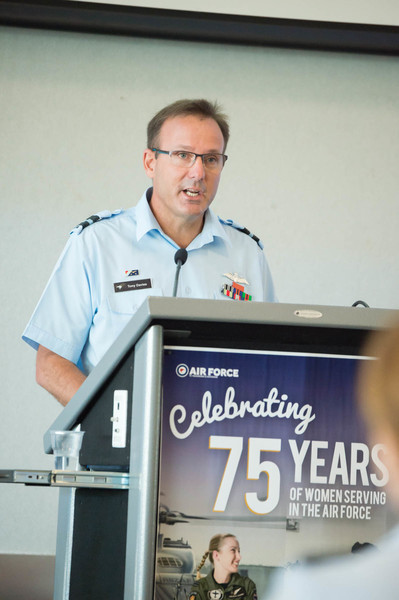 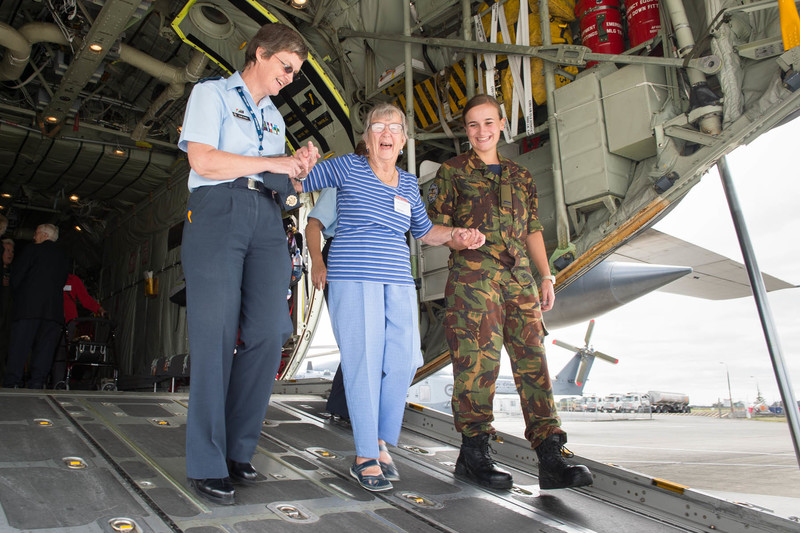 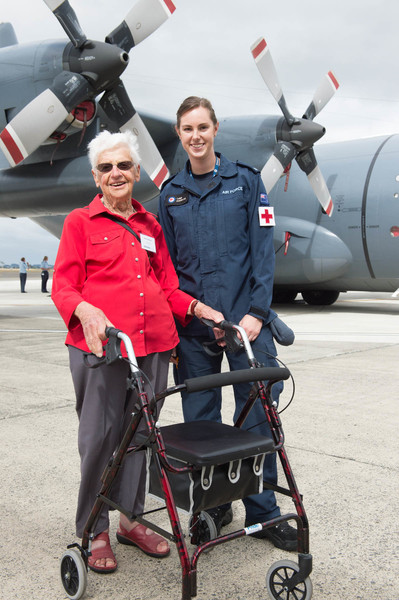 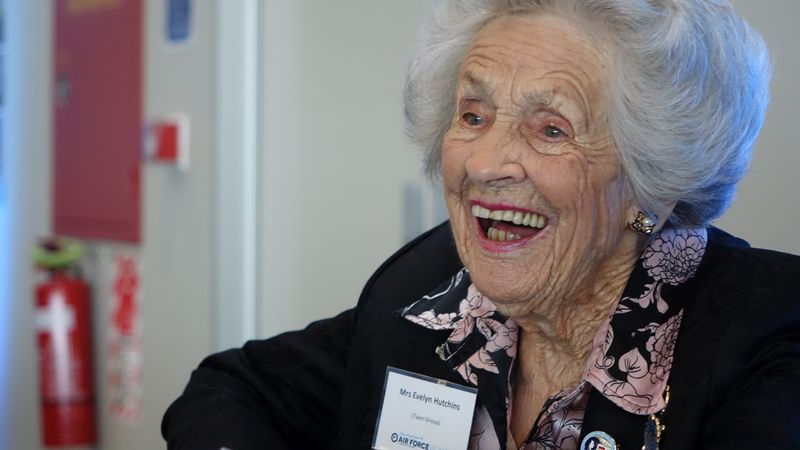 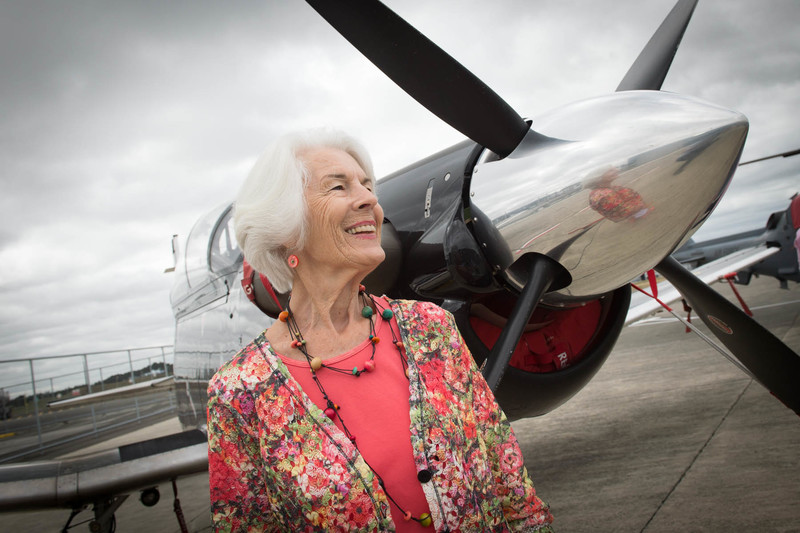 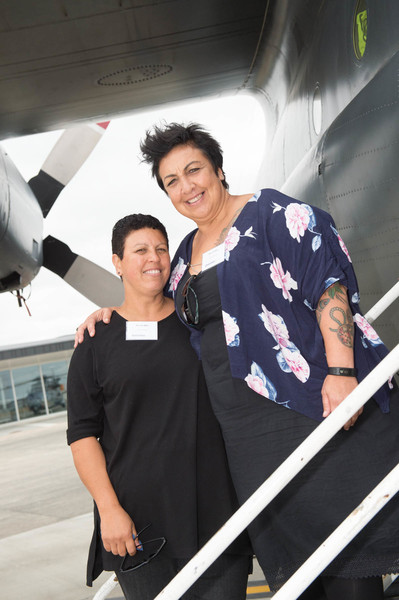 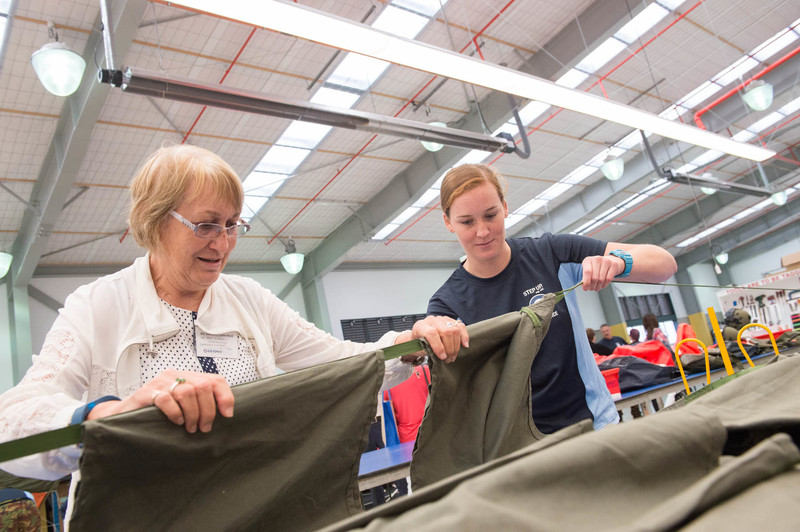 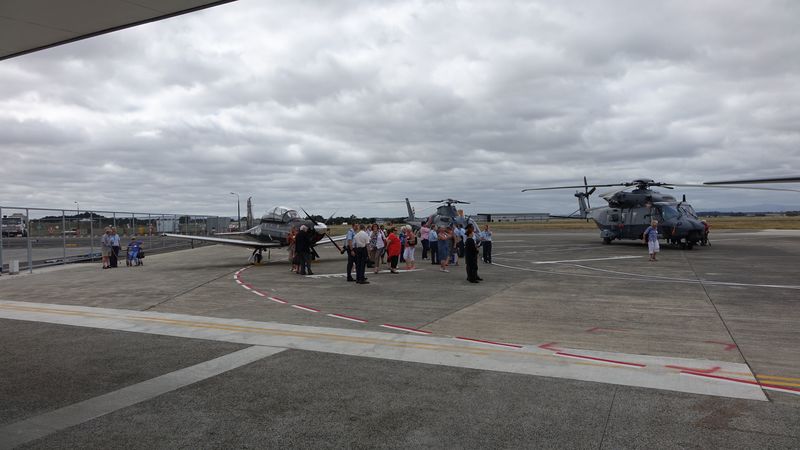 It took a second World War and a shortage of their male counterparts for women to be allowed into the Royal New Zealand Air Force (RNZAF).

In fact, they weren't even really in the RNZAF, but rather the Women's Auxiliary Air Force (WAAF).

Evelyn Hutchins applied to join in 1941, and remained in the WAAF for four years from 1942.

Now 102 years old, Mrs Hutchins was at the celebrations at Ohakea, near Bulls in Manawatu, on Saturday. 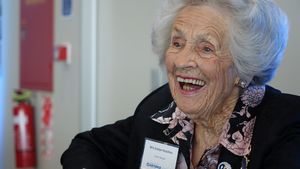 She was a driver and recalled driving men to the shooting range and practising herself once they were finished.

She also picked up survivors of a plane crash in an ambulance, and helped transport a plane from Nelson to Christchurch, she said.

"They expected us to do [everything], we joined to replace the men so they could get away to fight.

"And I used to think when I drove these boys, this long troop carrier, I looked at them and I'd think I wonder how many of those will return."

Not all the men were welcoming of women in the force, Mrs Hutchins said.

"My husband was one of those few men who joined the Air Force prior to the outbreak of war, and those men were against women coming into the airforce, into their domain so to speak.

"Someone said to me 'what happened to them', I said, we married them - that fixed it."

'Paving the way for the rest of us'

One of the top-ranked women in the world, a US four-star general, was among the attendees at the celebration.

General Lori Robinson, Commander of the Pacific Air Forces, said it was humbling to hear stories like Mrs Hutchins' at the event.

"I will tell you I have goosebumps ... to pave the way for the rest of us, it doesn't matter to me what country you're from."

General Robinson said she took her own position as a role model for young women very seriously.

"So if I can be that person where somebody goes 'I want to be like her', if I can inspire more people to do that, because it's not easy, I'd be proud to know that I could do that."

She acknowledged there were still challenges, but said the important thing was that the leadership was focused on seeing more women rise through the ranks, and she believed that was happening in the RNZAF.

But Acting Chief of Air Force Air Commodore Tony Davies said he wanted to get that to 20 percent as soon as possible.

And he said he would like to see a female Chief of Air Force, a suggestion that was met with applause at Ohakea Air Base.