A man who escaped custody this morning is dangerous and should not be approached, Nelson police say. 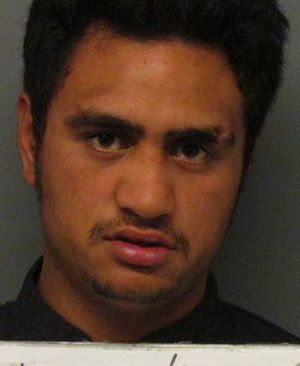 Mr Kawana is described as 176 centimetres tall and wearing a brown T-shirt and black jeans.

Anyone who has seen him was asked to call 111 immediately.