One of those at the centre of the country's biggest ever fraud trial has been awarded $240,000 in costs.

They related to transactions worth $1.7 billion. 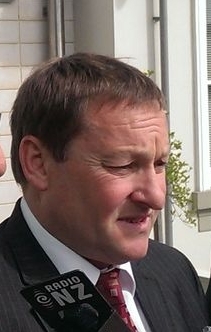 Fellow director Edward Sullivan was found guilty of five of the nine charges.

Justice Heath today delivered a ruling that Mr McLeod should be awarded costs relating to the five-month trial.

Although the actions of the defendants were commercially unacceptable, the standard of the investigation carried out by the SFO fell well below what the community should expect, he said in his judgement.