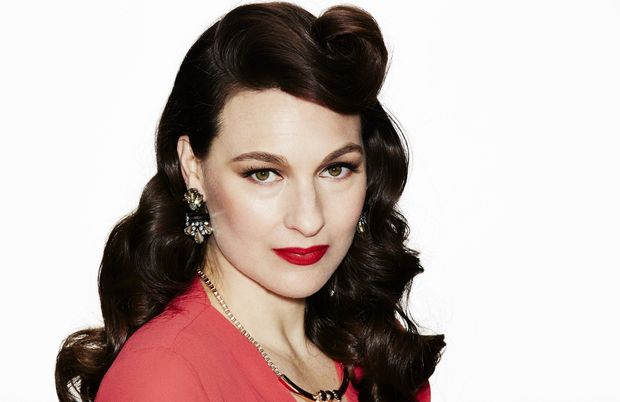 The Auckland Theatre Company said this afternoon that they were "deeply shocked and saddened" by the sudden death of Hawthorne, who they described as "one New Zealand's most beloved actresses'.

She starred on-stage in Cabaret, Closer, Romeo and Juliet, and The Rocky Horror Picture Show and was seen on screen in When Love Comes, Savage Honeymoon and Insiders Guide to Happiness.

Auckland Theatre Company artistic director Colin McColl said she brought a sensitivity and deep understanding of the emotional complexities to characters she had played.

He said his enduring image of her was from her role as Juliet in in Michael Hurst's production of Romeo and Juliet as a sixteen-year-old.

Her take on that role in the Shakespeare was a wholly original, modern interpretation, he said.

"What was so extraordinary was her thorough understanding and embodiment of the poetry. Sophia made the language sing, as if it has been written yesterday."

Hawthorne made her stage debut at the age of 10 in the 1986 Mercury Theatre production of The Sound of Music, directed by her father, the actor and director Raymond Hawthorne. She worked with her father a number of times throughout career.

"Our condolences and love to Raymond, Elizabeth and Emmeline at this time. We share in their grief at the sad loss of their sweet, sensitive, kind, thoughtful, beautiful girl."

In 1995 she won a TVNZ Young Achievers award and went to New York to study classical singing with voice teacher and opera coach Frances Wilson. 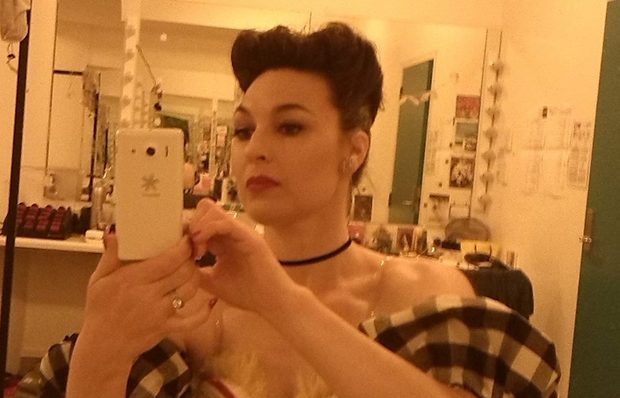 In an interview with Upbeat from 2009 she said she was a mezzo-soprano with a three-octave range. She also appeared on RNZ National's Storytime - most recently in The Drier by Jack Lasenby in March last year.

According to IMDB she has not acted in TV or film since 2011.

Her mother Elizabeth and sister Emmeline are also both actors.

Hawthorne was twice nominated for Best Actress in a TV Drama for her role in Insiders Guide.

Terribly sad news about Sophia Hawthorne. My condolences to her family, friends & colleagues. She'll be missed by so many. No words. X

Deeply saddened to learn of the death of Sophia Hawthorne. Remembering her brilliant performance in Savage Honeymoon https://t.co/w1z4teXgtM