An investigation has been launched after a police officer shot himself in the foot while searching for a wanted person. 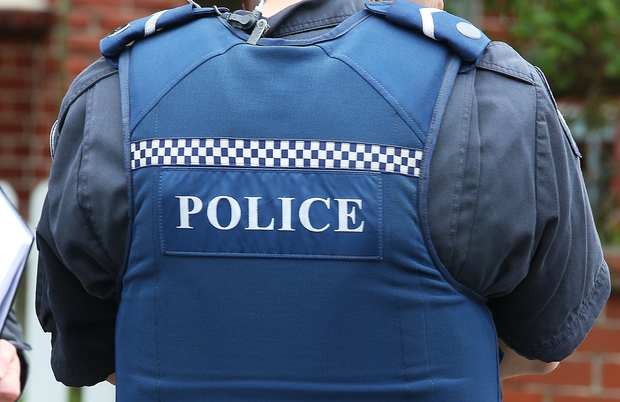 The incident happened in mid-December and RNZ News understands it took place during the search for the killer of Lance John Murphy.

RNZ News has been told that during the search for Mr Murphy's killer, an officer fell over and shot himself in the foot.

Police have confirmed the incident, and said the officer was not a member of the Armed Offenders Squad, but was carrying a rifle.

They said an investigation was immediately launched and the firearm was sent to the police armoury for examination.

Police Association vice-President Luke Shadbolt said it was not yet known whether it was a mechanical failure or a training issue, but if it was the latter, it was a serious concern.

"If it comes down to a training or familiarity issue, it is something that we have raised with the police in the past about the frequency and the amount of training that police officers are recieveing on their firearms training."

Labour Party police spokesperson Stuart Nash said anyone using a rifle should know to always keep the safety catch on.

"Why this guy didn't do this I have no idea, because that is reinforced to anyone and everyone. So if the police aren't getting that message through, then there is something horribly wrong.

"I suspect what happened is this chap just didn't follow protocol, he thought he was going to be fine, he tripped over and the gun went off. Now he'll be feeling bloody foolish, let alone sore."

The chairman of the council of licence firearms owners, Paul Clark, said even if the safety was off on the rifle, the officer's finger should not have been on the trigger.

Mr Nash said it was critically important that police officers had sufficient training so they could act in a professional manner.

"This is one of those dare I say it sort of Keystone Cops thing, you know someone shoots themselves in the foot. There is a very serious message here."

Mr Shadbolt said while the incident would be embarrassing for the officer involved, it did have to be put into perspective.

"Most front-line police officers are checking firearms and at least transporting them around stations and in cars on a daily basis and these kinds of incidents are extremely rare.

"Given the number of firearms incidents that our staff are attending and actually taking firearms out in realistic situations, once again, these incidents are extremely rare."

Police would not comment any further, but said the officer had recived medical attention and the Independent Police Conduct Authority had been notified.

Worksafe New Zealand said it was notifed about the incident, but it did not meet its threshold for investigation.