Police say more women are joining the force - but figures show the proportion of women to men has scarcely changed in six years. 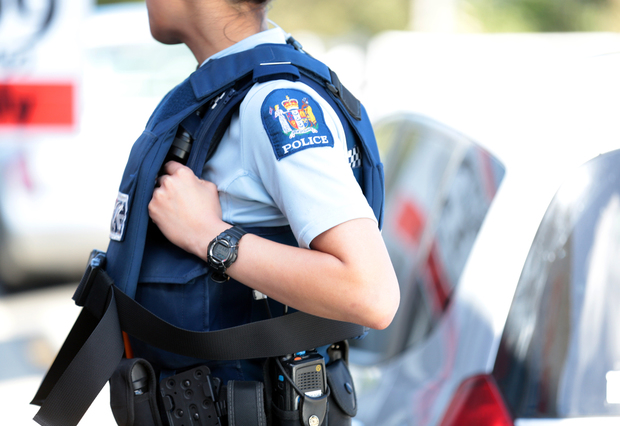 A commission of inquiry in 2007 recommended the police employ more women, after it was set up to look at the way the force dealt with allegations of sexual assault by officers and their associates.

A report released by the police this week notes the number of female staff has increased by 10 percent since 2010.

It says women now make up 30.6 percent of staff, and more than 1700 of them are constables or officers.

However, police figures show the percentage of female staff in 2010 was just over 29 percent, meaning the proportion has risen little more than 1 percent.

The report says increasing the diversity of the force will help the police better reflect the communities they serve, and continual improvements are being made in that area.