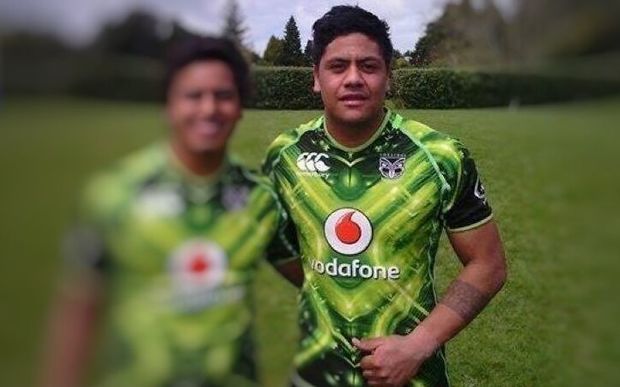 Tala Mailei, 17, had been training with the Vodafone Warriors' wider under-20 squad since last month, after impressing coaching staff at the open trial in October.

In a statement on the club's website, managing director Jim Doyle said everyone was devastated about Mailei's death today.

He said the club was giving the player's family all the support it could and would also be offering the same for all players and staff.