A man accused of murdering Auckland man Lance Murphy has appeared in court, where he lashed out at the family. 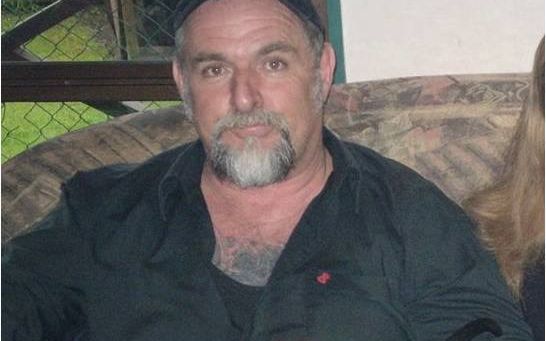 The 51-year-old, whose name is suppressed, briefly appeared in Manukau District Court this afternoon.

He yelled at a man sitting in the packed public gallery, exposed a tattoo on his chest, swore and made an obscene gesture as he was taken from the court.

Mr Murphy's body was found on a rural property in Wellsford at the weekend. The Waiuku man had last been seen at a service station in Warkworth on 21 November.

Police said the arrest was devastating news for Mr Murphy's family, who were in touch with Victim Support and a police family liaison officer.

Mr Murphy's car was found five days after he went missing. Blood in the car was identified as his.

A major police operation has been underway, and officers had been looking for another man in connection with the case.