Police believe a brutal attack on a Dunedin woman, who was tied up and assaulted on Monday night, was premeditated. 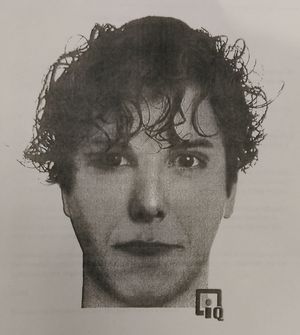 Police are looking for this man Photo: Supplied

Detective Senior Sergeant Kallum Croudis said the 23-year-old woman was knocked to the ground, tied up and sexually assaulted near the Ross Creek reservoir between 7pm and 10pm.

Police released an identikit picture of the man they are seeking, and have more than 20 staff working on the case, including forensic investigators who combed the scene earlier this week.

At a news briefing today Mr Croudis said the offender had cable ties in a backpack and was wearing a black balaclava.

The location of the attack was also a place where the attacker possibly knew he could hide and attack in the manner he did, Mr Croudis said.

The woman was providing police with details about the attack.

"She's struggling. She's having some bad days, but we're trying to provide her with as much support as we can.

"She's helping us obviously with things - things only known to her."

Police have also spoken to a second woman who was approached by the man in the Ross Creek area. 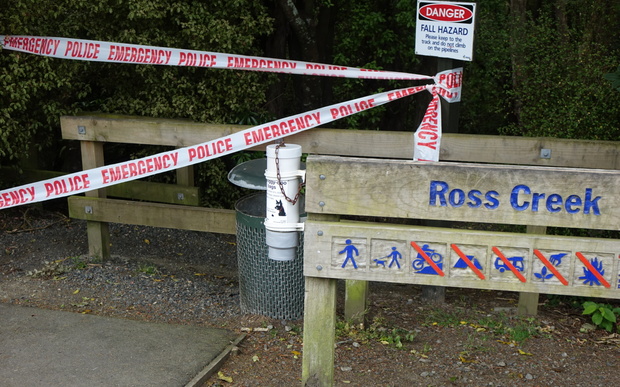 Police were very keen to find the attacker, who is described as a tall thin Pakeha, wearing distinctive long black compression pants with white writing.

He was also wearing black shoes and a black t-shirt and carrying a black backpack, which police said contained plastic zip-ties.