From a leading obesity campaigner quitting the battle to the turning tide of migration to the Lucky Country; the stories of the week from radionz.co.nz. 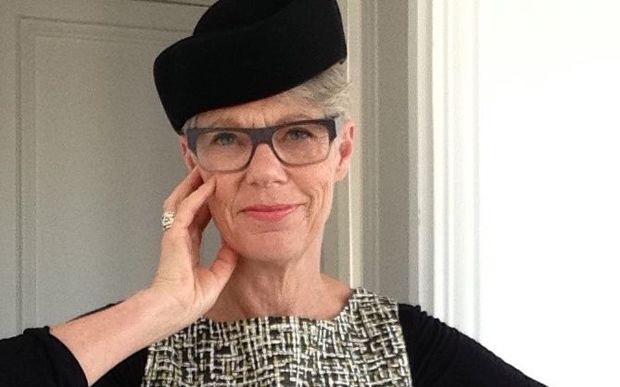 Has the Lucky Country run out of luck?

The tide of migration to Australia is turning, with more New Zealanders choosing to stay here or come home, writes Jane Patterson.

Why COP21 musn't go down in flames

The Tobys: The Paris climate change talks, cow farts and why it's time to swim or sink.

Through the week, rescuers battled bad weather to reach the site of the Fox Glacier helicopter crash and recover the bodies of the seven who died.

Hundreds paid tribute to Jonah Lomu at a traditional cultural ceremony in South Auckland on Saturday.

From January, all Ngāi Tahu newborns will receive a safe sleeping pack that includes a sleeping device which is reducing Māori rates of Sudden Unexpected Death in Infancy (SUDI) in other parts of the country.

After a Māori prize was excluded from TV coverage of the Vodafone NZ Music Awards, the producer can't guarantee it will be included next year either.

"In effect I'm being banned from studying crime, because I hang out with criminals - it's just insane," researcher on gangs Jarrod Gilbert tells RNZ.

In the latest in a series of opinion pieces being run to concide with the Paris climate change talks, Federated Farmers has its say.

A vandalised Wellington art installation commemorating fallen soldiers is taken down just 10 days after it was unveiled.