The Drug Detection Agency gets many requests from New Zealand companies for a test for kava and says it is only a matter of time before one is available. 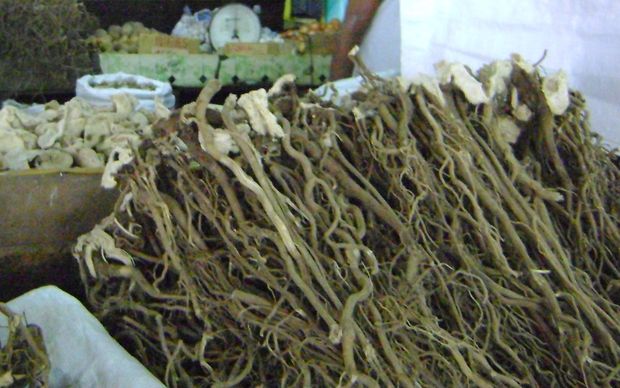 The comments come after the First Union claimed yesterday that major food company Goodman Fielder was going to introduce kava testing at a Quality Bakers in Dunedin. It said the move would be discriminatory to Pasifika people.

Goodman Fielder denied the claim, saying it was working through a Drug and Alcohol Agreement with its workers.

One man at a kava house in South Auckland, who did not want to be named, said he drank kava every day.

"Just, you've gotta relax, and sit down, talk to the guys...if you drink, you'll cause trouble and stuff, if you drink kava, you'll just feel lazy and sit down and relax - that's it," he said.

Another man said it had never affected his work.

"If we drink kava in the night, there's no hangover or something like that...if you drink liquor, you get a hangover. Kava, nah," he said.

Chair of the Tongan Advisory Council Melino Maka said he did not know what employers would hope to achieve with a drug test.

"I consume kava and mainly at those gatherings I spoke about before...but I don't see any way that it affects my ability to do my work," he said.

Mr Maka said it was an important part of Tongan culture.

"I don't think it should be classed as a drug," he said.

Chief executive of the Drug Detection Agency Kirk Hardy said there was no test for it at present but was something that could be developed.

"Technology is evolving so quickly and we've seen that with the designer and synthetic drug market, where our capabilities are increasing in that area so ... yes I do think there will be a test for it."

He said there was demand for testing, and the agency received quite a few inquiries from companies.

"We don't think kava should be classed as a drug, and kava is part of Pacific cultures ... for us we are concerned, especially when it effectively means ... targeting Pacific people," he said.

"We don't want the stigmatisation of Pacific people and drug abuse."

Mr Mika said the union would challenge any action taken against workers found to have been drinking it.