Researchers have made a discovery they believe could mean more effective pain relief for migraine sufferers. 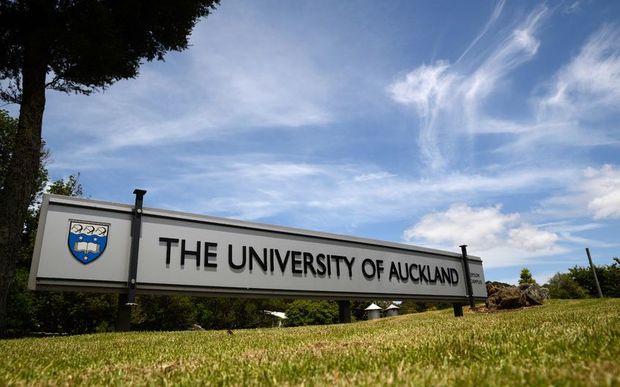 The debilitating attacks are difficult to treat and affect nearly two in 10 women and about one in 10 men.

It has been known for about 20 years that those who suffer migraines have higher levels of the hormone CGRP in their blood.

Many researchers had been struggling to block the effects of CGRP by using small molecule drugs targeting its pain receptor with limited success, said Professor Hay.

The Auckland Universtiy team had discovered another receptor on the surface of pain sensing nerve cells.

"We think that actually CGRP has two receptors ... we've discovered a second receptor called AMY1, and we think that we need to block both receptors to stop migraine pain," she said.

"We'd have a good chance of stopping the pain phase which is really the most debilitating thing for many sufferers and with more research we might find that CGRP is involved in the other debilitating effects such as aura, sensitivity to light.

"Other drugs on the market are a little bit different, but the chances are this is all linked together."

Professor Hay said the discovery did not mean that a new drug was around the corner, but it may fast-track the process to producing effective drugs to combat migraines.

And it might go some way to allay fears that what had been seen as the great hope for migraine sufferers, the original discovery of the hormone, might not lead to a cure. 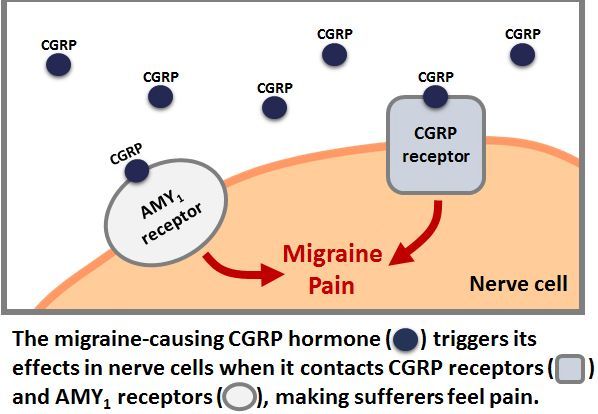 "We may have it working after all. It means there is hope for migraine sufferers."

Rosamund Hill, a neurologist, said the discovery was significant and filled in part of the jigsaw in the search for a cure.

"We are desperate to understand some of the underlying root causes of migraines, so I think this is a very exciting discovery, and hopefully it will lead to some therapeutic options for patients with migraines."

Dr Hill is recruiting people in Auckland and Christchurch for the second phase of an international drug trial for patients who suffer from migraines between 15 to 25 days a month. The trial was closely linked to the work being done at Auckland University, she said, as the treatment blocked the hormone that causes migraines.

She said the trial was now in its second phase, after having been proven to be effective on people who get five to 15 migraines a month.

"There's already been a published study in late 2014 of patients with up to 14 days of migraines a month, showing that the treatment causes no side effects and can be very effective in some people."

Dr Hill said now that the drug had been found to be safe and effective, the organisation trialling it, Auckland Clinical Services, would test it on people who had more frequent and more severe migraines.

"It is a single infusion and is exciting because it treats the root cause of migraines."

She said they would continue recruiting people for the study until September.

People who wish to take part in the trial can contact Dr Hill on rosamund.hill@slingshot.co.nz