Vehicle sales are on track for a record breaking year. 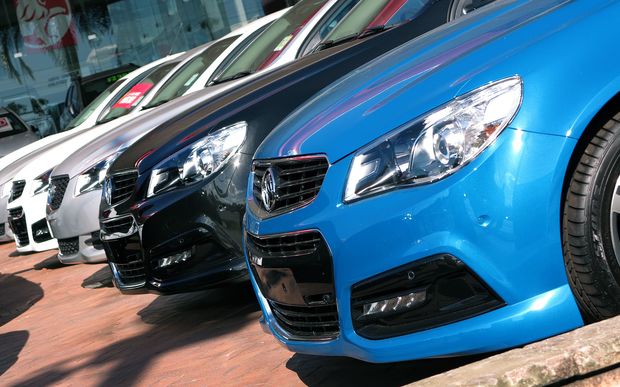 Sales of new and used imported vehicles in the first quarter of 2015, are up 14 percent compared with the period last last year.

More than 70,000 vehicles have been registered so far this year.

"A strong kiwi dollar has obviously helped. A bit of catch-up, still, from the global financial crisis where we had four or five years of pretty dim activity - general confidence in the economy as a whole, and a sense of wealth in Auckland has erred confidence into investing in the more expensive assets."

He said it was not surprising that 59 percent of all vehicle registrations were in Canterbury and Auckland, as those regions are recording the highest economic growth.