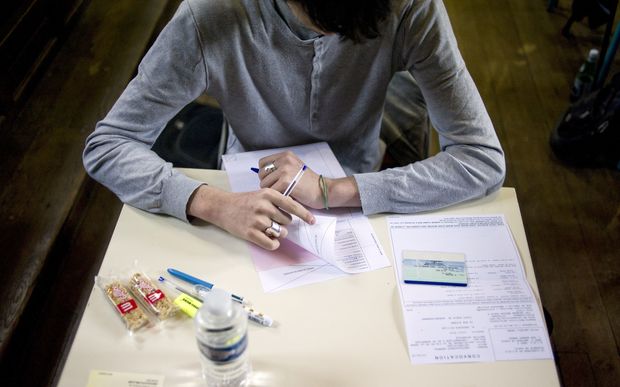 Auckland Grammar School was next with 157, while Macleans College in east Auckland got 131.

Wellington College, which had topped the list for each of the previous three years, won 109.

The figures show 10 schools accounted for 29 percent of the awards this year.