The Road Transport Forum says there needs to be more priority placed on clearing roads quickly after crashes. 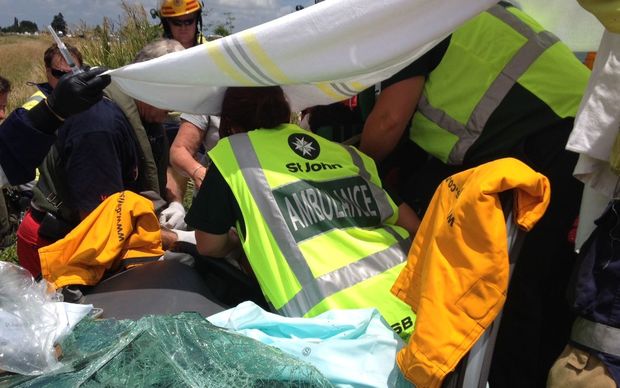 A truck and trailer unit crashed early this morning in the Ngauranga Gorge north of Wellington, blocking the southbound lanes of the motorway.

The incident caused major delays and was not expected to be fully cleared until later today.