The primary teachers' union NZEI says a study it commissioned on the rationale behind the Government's flagship education plan shows the plan is unworkable. 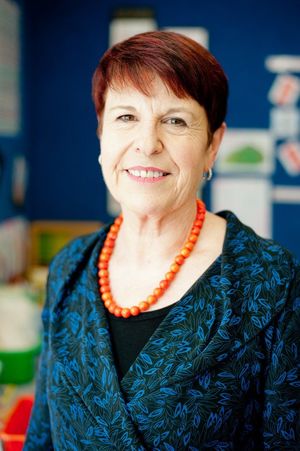 The Education Ministry has named 83 schools that will form clusters and pay some teachers and principals more to mentor others.

The report, by Massey University academics, showed 11 areas of concern with the plan, and the union said the most significant was that successful implementation of the reform depended on highly motivated teachers.

It said given that 93 percent of primary teachers voted "no confidence" in the policy last year, its shortcomings were obvious.

NZEI president Louise Green said the clusters needed to revolve around the needs of groups of children, and not be defined by a geographical area.

"We want to put the learning needs that are relevant to particular groups of children at the centre, then we are going to have a chance to get it right and make a difference."

Ms Green said the union was concerned the opportunity to improve children's learning could be lost through a poor process.

Co-author Peter Rawlins said student achievement would not be raised by paying some principals more to find and solve problems.

"Rather than hierarchically-ordered collaboration where schools are clumped together and told to find something to collaborate about, there needs to be a process where students, the voice of the child, and the voice of the teacher is heard."

Dr Rawlins said the policy appeared to be trying to cherry pick ideas from other countries and put them in a New Zealand context.