KiwiRail says the sidelining of 40 of its locomotives last year because of an asbestos problem cost it about $12 million. 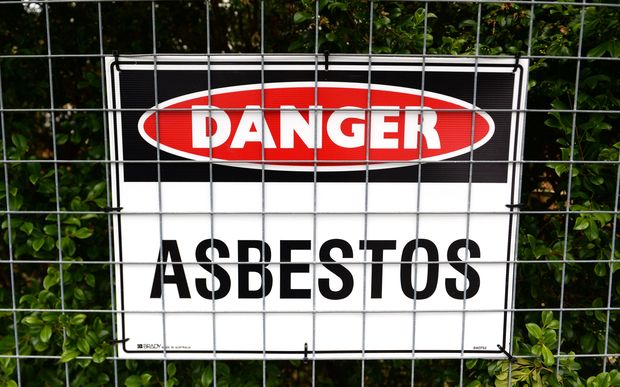 KiwiRail removed the freight locomotives from service after the manufacturer confirmed the highly toxic material had been sprayed on metal sheeting in the engine room.

Its chief executive, Peter Reidy, said KiwiRail also reached a confidential settlement with the manufacturer of the trains.

"It's a mixture of lost revenue during the period, which was at the end of our peak season. Secondly, the cost of refurbishing the vehicles," he said.

"And, we had to do that - when Iain [Hill, General Manager Operations, KiwiRail] and I met with our Chinese partners, we have a confidential settlement with them and we're quite comfortable with the outcome in terms of where we are today."