A report into how the insurance industry responded in the aftermath of the Canterbury earthquakes reveals customers want changes in order to make the claims process faster and easier. 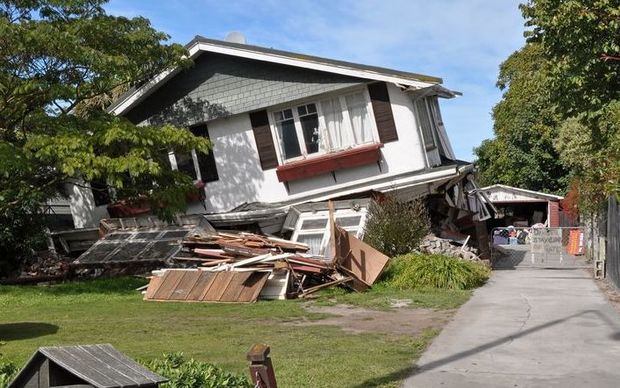 The report into the insurance response to the Canterbury earthquake by the insurance company Vero said the claims system needed to be streamlined.

Vero chief executive Gary Dransfield said the mechanics of how claims management was undertaken between private insurers and the Earthquake Commission (EQC) needed to be looked into, to make the process easier on the customer.

Mr Dransfield said there needed to be a discussion between insurance companies and the commission, as people were sick of dealing with more than one entity to have to settle their claims.

"We see EQC having had a very, very tough job to do, to scale up, to something as unprecedented as has been experienced in Canterbury.

"So that's why we use the word discussion. We think there's an opportunity now to bring to the surface a lot of the learning around how it might be done better in the future."

Mr Dransfield said it was not a criticism of the commission but an acknowledgement that things needed to be improved in the future.