The head of Athletics New Zealand says the revelation that one of its top sports officials is paedophile is an anomaly for the sport. 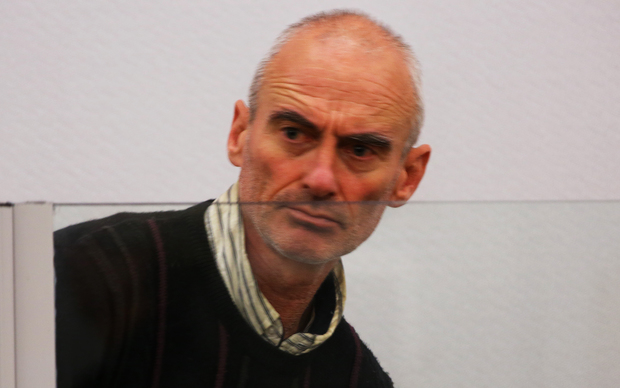 Peter Wrigley has been sentenced for six and a half years in prison. Photo: RNZ / Alexander Robertson

Peter Wrigley was jailed yesterday for six-and-a-half years for sexually abusing two girls who were daughters of a family friend.

The police also found 124,655 child pornography images on his computers.

Wrigley was an official judge at both the 2008 and 2012 Olympics, president of the Porirua Aurora Harriers club, a member of the Wellington Scottish club and an administrator with Athletics Wellington

Chief executive of Athletics NZ Linda Hammersley said people of his stature in athletics have minimal contact with children.

"Officials don't tend to have a lot of contact with the individual athletes, it's more coaches that have that one-on-one experience."

She said officials in the Wellington region were shocked.

President of Aurora Harriers Hadley Bond said he had no idea of Wrigley's crimes.

"It's a big loss to the club and it's just a shock as well, we can't have a guy like that in the club, it's just really disheartening."

Mr Bond said Wrigley was asked to resign from the club as soon as they had an inkling he was being investigated.