An Iraqi New Zealander who received citizenship this morning at a Canterbury marae says she feels like a new person. 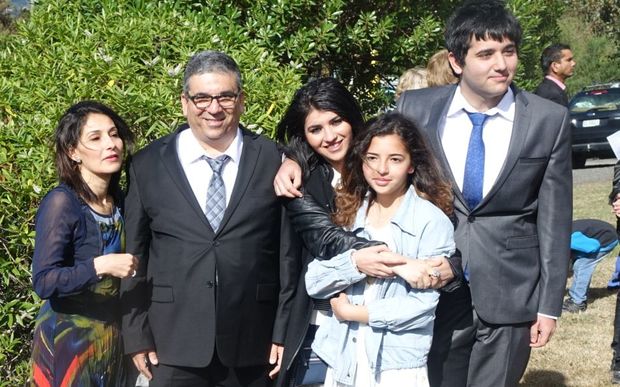 About 30 people of 11 different nationalities became New Zealand citizens this morning at a ceremony at Rapaki Marae, near Lyttelton.

Marwah Al Hasani, who was born and raised in Baghdad, said she felt incredibly proud to be a New Zealander after living in the country for seven years.

"It feels really, really good. I feel like I'm a new person today, and I feel like life has given me a great opportunity.

"Because I am studying engineering, and it will help me if I want to study overseas, to get a New Zealand passport.

"So it's a really, really good feeling," she said.