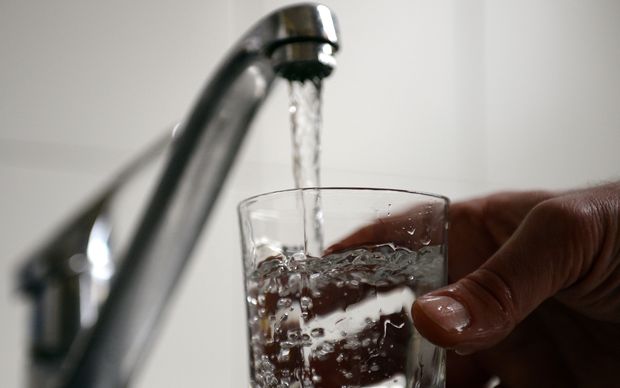 "As a result, a growing number of councils face financial challenges at a time when demand for infrastructure and services is greater than ever," he said.

LGNZ has proposed a partnership with central government that would see it co-funding costs when projects have a significant national and local benefit, beyond transport infrastructure.

It has also looked into increasing the use of tools already available such as user charges or debt for assets that have inter-generational benefits.

Other options put forward for discussion include a new local income tax, a local expenditure tax and selective taxes such as regional fuel taxes, although the organisation admitted some would be too costly to run.

It also touched on sharing revenue from land sales and taxes paid by oil, gas, coal and other mineral mining industries with central government.

Mr Yule said the goal was not to raise taxes but to weigh councils' options for funding.

"The goal is not to increase the overall tax burden for New Zealand but rather to determine whether a different mix of funding options for local government might deliver better outcomes for the country."

"It can look at funding options but I think one of the more important things is to actually need to assess - what is the actual role of local government and what should they be involved in? Once you've determined that, you can look at appropriate funding mechanisms."

According to a report by the Office of the Auditor-General, released in November 2014, if councils' 2012-2022 long-term plans were accurate, the gap between depreciation and renewal spending across the country would be $6-7 billion by 2022.

The report said some councils would not only have to maintain infrastructure but to upgrade it - placing greater pressure on councils.

Mr Yule said LGNZ was seeking feedback for its final solutions paper, which is due for release in June, and did not prefer one option over another.