Analysts are predicting it could become harder and more expensive to get a mortgage if the Reserve Bank introduces new rules to try to cool Auckland and Christchurch's heated property markets. 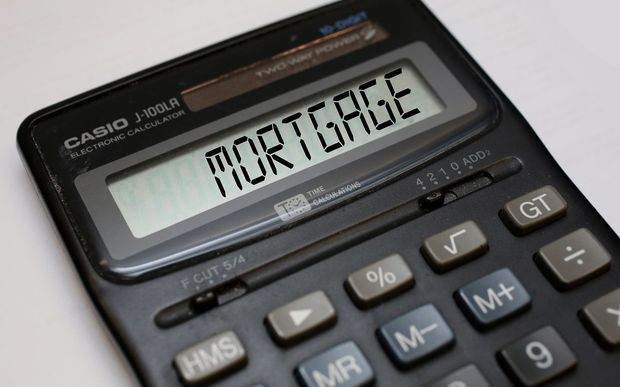 The lending restrictions may be needed if the central bank has to cut interest rates in order to keep inflation from falling too low.

Principal economist at the New Zealand Institute of Economic Research, Shamubeel Eaqub said there were two main options for the Reserve Bank to consider.

"They might target investors for example by restricting how much money investors can borrow and at what price, they might also try to influence how much money banks can lend out, by making them hold more capital which makes them expensive to make money."

Mr Eaqub said some of these tools were being applied by central banks around the world but it was too soon to say if they were working.

Partner at KPMG John Kensington said applying lending restrictions to just Auckland or Christchurch would be tricky and what was really needed was more homes.

"The real issue is release more land and get more houses built and build them more quickly and that will take a lot of the heat out of the issue because it is a supply and demand issue."