The head of the organising group for the FIFA Under-20 football World Cup being held in New Zealand this year, says security will be a high priority at the tournament. 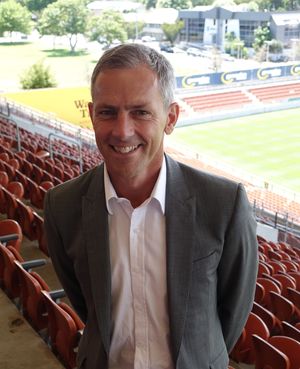 The matches, involving 24 teams, will be played at seven different venues around the country starting at the end of May.

The tournament's Chief Executive, Dave Beeche, said FIFA had told him the planning work being done in New Zealand for the tournament was the most advanced it had been for any FIFA tournament, with four months still to go.

He said security for both players and spectators was being taken seriously.

Mr Beeche said the global situation would be monitored closely and any particular risk areas would be identified closer to the kick off.

He said organisers were working closely with the police.

The tournament draw will be made next month.