The most sought-after gift this Christmas is, perhaps not surprisingly, the latest piece of technology. 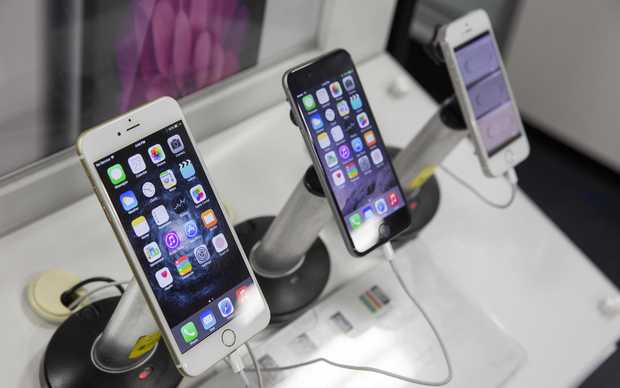 New Zealand online auction house TradeMe said it was the fourth consecutive year in which iPhones and iPads have taken out the top spot in its most-searched list for December.

He said merchandise from the Disney film Frozen, and the Swedish game Minecraft, had been particularly sought after.

Mr Hunkin said teenagers were also searching for dogs, puppies and kittens, while people over 60 were looking to buy BMW cars and ride-on lawnmowers.