Findings that one in seven beaches are high-risk for swimming is a problem for local government to worry about, the Environment Minister says. 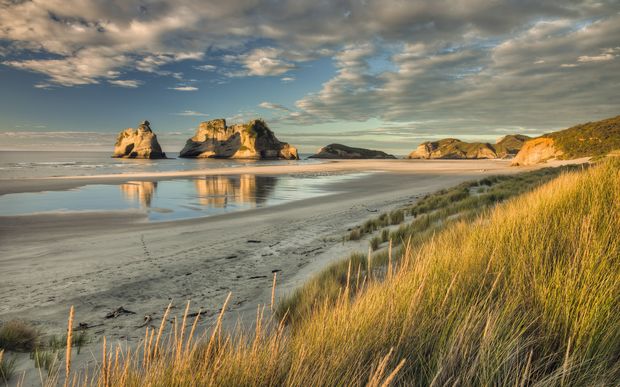 An online intiative with information on 350 beaches - accessible at Land Air Water Aotearoa - is a joint venture between the Government, regional councils, the Cawthron Institute and the Tindall Foundation.

It gives details of health risks based on both long-term water sampling and the result of the most recent sample.

The water at 14 percent of New Zealand beaches is considered to pose a high risk to human health, based on long-term sampling.

But 64 percent present a low or very low long-term risk, and 22 percent of an acceptable standard.

"It is going to result in a bit of a wake-up call for communities when they find out that their favourite beach does not measure up to the sort of standards we would want for New Zealand, and as a consequence will put pressure on their local government to step up to the mark and improve it.

Dr Smith said the project had been done so the millions of New Zealanders who go to the beach to swim, surf and play had access to good information on the water they were swimming in.