The Civil Aviation Authority has released a heavily edited report covering its investigation into an airport security breach by Government Minister, Gerry Brownlee. 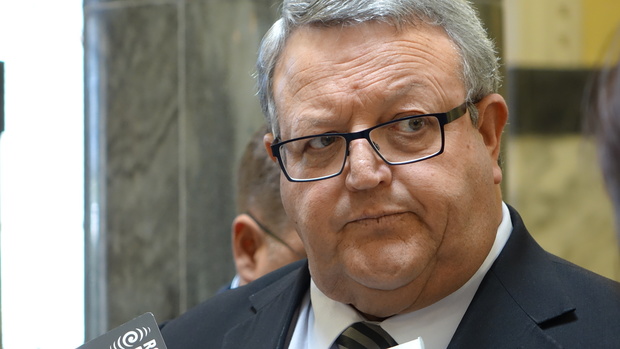 The CAA investigated after Mr Brownlee avoided a Christchurch Airport security check in July while rushing to a plane.

He was issued an infringement notice and fined $2000 for breaching civil aviation rules.

Two parliamentary aides were given formal warning letters for the same offence.

The CAA had been reluctant to release the report saying it wanted to protect the identity of witnesses and security information.

But due to the public interest in the investigation it had now released it.

The report backed up what the CAA's director said in November - that the official involved was surprised and unsure of what to do but was not pressured by Mr Brownlee.

It said Mr Brownlee and his aides considered the official had agreed to let them through, but the official did not accept that and contacted his supervisor as they walked away.