The Government is moving to regulate small airfields in the wake of a fatal air accident over an airport near Paraparaumu in 2008. 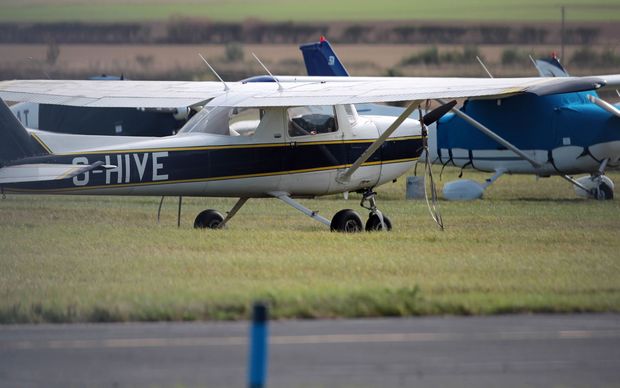 A coroner's report has criticised the lack of official oversight of aircraft using small aerodromes, and says self-regulation has not worked.

The collision - between a helicopter and light plane over Paraparaumu, north of Wellington - killed three people and highlighted the lack of regulation at small aerodromes.

Coroner Ian Smith found multiple factors created a "near perfect storm" on the day of the accident.

He also found that rules proposed following the crash, to give the Civil Aviation Authority (CAA) more regulatory teeth at uncontrolled aerodromes, were still not in place.

Green Party transport spokesperson Julie-Anne Genter said the Government had known for five years that the CAA needed more powers but had done nothing.

"The National Government needs to stop leaving the Civil Aviation Authority on auto-pilot, which it has been on for too long, and bring forward the recommended rule changes."

He agreed that the CAA needed more oversight at uncontrolled aerodromes but said there also needed to be better rules to govern the way pilots communicated with one another.

"Because if there is no air traffic controller present then pilots have to either see each other or talk to each other so each of them knows what they are doing," he said.

"At the Paraparaumu accident that didn't really happen satisfactorily so you can see that rules requiring better communication between pilots is vital."

CAA director Graeme Harris said the rules were now on the way but acknowledged not having them had been a problem.

"Yeah, look, I'd have to agree that the lack of a power to allow the CAA to have any sort of coercive force was certainly an issue back then."

Mr Smith found safety procedures at the aerodrome at Paraparumu were less than robust and said the concept of self-regulation was flawed.

"We wouldn't accept that, I mean we think there is certainly a role for self-regulation as long as it's effective and that there is an appropriate safety culture in place ... So the sector and the individuals that are applying the self-regulation buy into and support that self-regulatory regime."

Associate Transport Minister Craig Foss said the Ministry for Transport was finalising an amendment that would expand CAA certification at small aerodromes.