Australian police say a New Zealander arrested as part of a big international drug ring was carrying up to 12kg of heroin and the trafficking network was worth many millions of dollars. 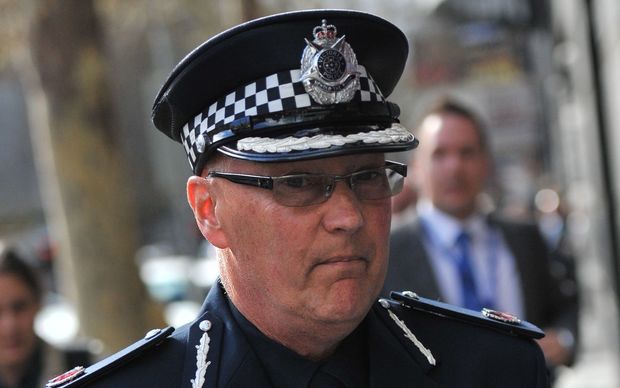 The trans-Tasman drug investigation began in Melbourne in August this year, then moved to Auckland when police realised New Zealand was being used as a transit point.

The raids, centred on Melbourne this morning, led to the arrest of at least five people in the city's north and west.

As part of the operation in New Zealand, police arrested a 53-year-old man from the Auckland suburb of Blockhouse Bay on drugs charges and were interviewing him today.

"Not only have we shut down a major international drug distribution and trafficking syndicate, we will have significantly affected, we believe, the accessibility of heroin on the street in Melbourne and the subsequent crime which results from it."

Mr Fontana said that the syndicate has been using New Zealand as a transit point from Asia to Australia, as there is a growing demand for drugs in the region.

"We are finding anecdotally and through some of our partners overseas that they're starting to see more heroin making its way over to Australia and south-east Asia from Afghanistan."

New Zealand Police Assistant Commissioner Malcolm Burgess said the work between the agencies and intelligence shared has led to significant arrests in both countries and the seizure of large quantities of drugs.