A major travel company says a record number of New Zealanders are heading overseas this year for Christmas - be it to a winter wonderland or for a tropical treat. 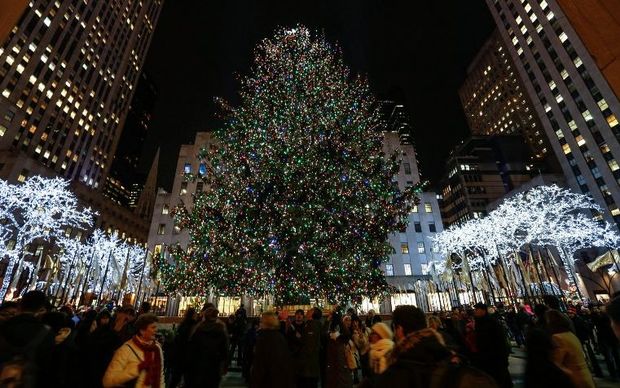 House of Travel says bookings are up 18 percent for northern hemisphere destinations including New York, the United Kingdom and Eastern Europe.

New Zealand's nearest neighbours are also experiencing a lift in tourists from here.

Mr Thomas said bookings to Australia were 20 percent on last year, Fiji more than 40 percent, and visits to Bali a whopping 150 percent.

He said that kind of growth may indicate people's disappointment with the cold spring and early summer conditions in many parts of the country, and they're heading somewhere warmer.