Two people have been arrested in connection with the killing of a Hutt Valley man late last month. 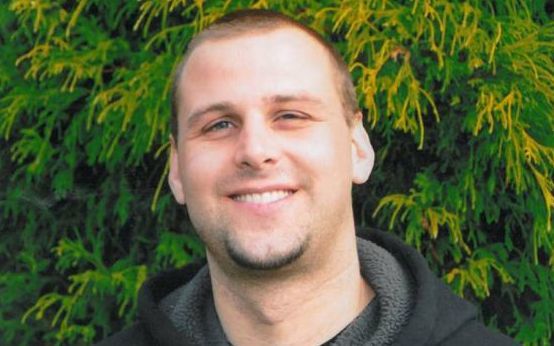 Matthew Stevens was found beaten and stabbed to death, alongside the Paekakariki Hill Road.

A 27-year-old man and 27-year-old woman were charged with accessory after the fact to murder in relation to the killing.

Earlier this week, police seized a blue van at the property.

They believed it was travelling around the Lower Hutt area and the Paekakariki Hill Road area on the night Mr Stevens was killed.

The arrested pair appeared in the Hutt Valley District Court this morning and both were remanded in custody until 26 January. 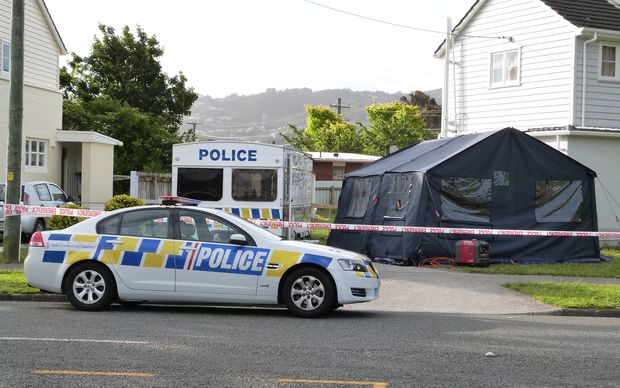 Police cordoned off a property in Oxford Terrace in Lower Hutt as part of their investigation last month. Photo: RNZ / Nick Butcher