A survey shows nine out of ten New Zealanders rate good sun and insulation as the most important factors when choosing a new home. 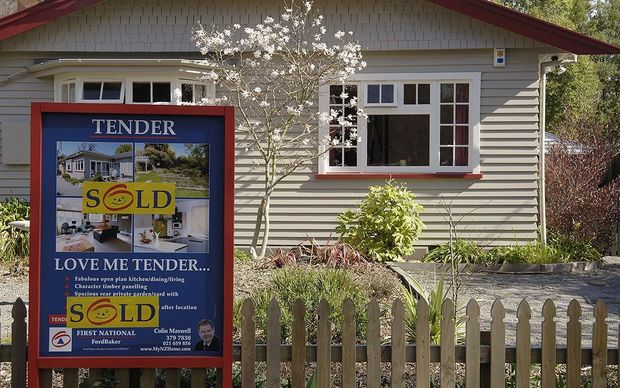 An annual survey by Homestar and realestate.co.nz of 1000 people showed 91 percent rated sun as their most important factor, with insulation at 90 percent - an 8 percent lift compared with last year's results.

The next most important factors were off-street parking and storage at 76 percent each.

The survey also showed a big lift in the value of other energy-efficient features such as LED lighting and double-glazing - from 49 percent last year to 72 percent this year.

Paul McKenzie, the national marketing manager at realestate.co.nz, said the results showed buyers were looking beyond cosmetic features to the real performance of a home.

She said there had been a major shift in recent years in what people wanted in a home, as awareness of the value of energy efficiency grew.

People used to want modern kitchens with granite surfaces, but that had changed as people realise affordability was not just about what a home costs to buy, but also what it costs to run, she said.