The police in Auckland say a man who escaped custody at the Waitakere District Court should not be approached. 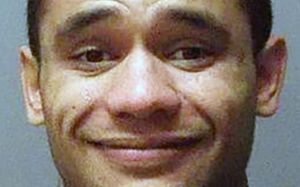 Rueben Riddell fled yesterday about 5pm while being remanded in custody on burglary charges.

Police said the 24-year-old was likely to still be in the west Auckland area but had contacts throughout the North Island.