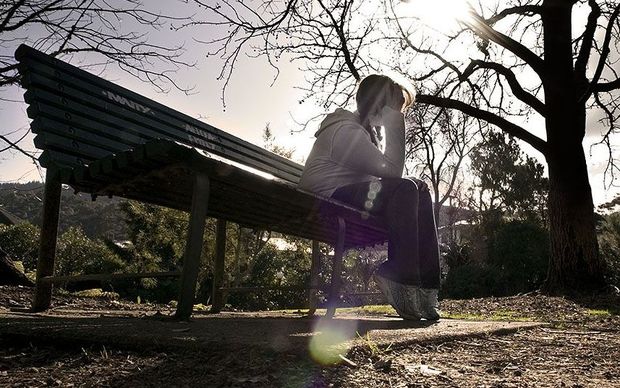 Association of Counsellors spokesperson Sarah Maindonald said secondary schools were funded for roughly one guidance counsellor for every 400 or 500 students, and that was not enough.

"Most school counsellors I think who are full time in a school would probably see 50 students a week, which is huge considering that some of those could be quite severe and might require quite a lot of extra input and monitoring, particularly for students that are suicide risk."

Ms Maindonald said counsellors around the country were facing rising case-loads, but the problem was particularly bad in Christchurch because of the after-effects of the 2011 earthquake.

She said Christchurch schools were dealing with a third more cases than they were used to.

Ms Maindonald said the association wanted quicker progress on a review of funding for counsellors.

The Education Ministry said its work on the review would continue next year.

It said it has funded several initiatives to help Christchurch schools, but any that need extra help should contact the ministry.