More and more small towns are struggling to pay for the upkeep of their water supply Local Government New Zealand says.

The Central North Island settlement of Ohura, with a population of about 130, is one of them. 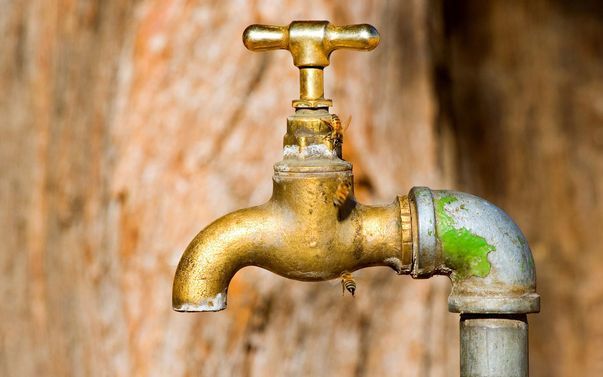 The mayor of the central North Island district which includes the tiny settlement of Ohura, Don Cameron, said central Government needs to step in and help pay for its water supply.

Most of the 130 residents of the King Country township have voted against shutting down the local water treatment plant, even though they will face a bill of hundreds of thousands of dollars to repair it.

Rates are expected to reach $2000 a year, in the next few years.

Mr Cameron said it was a problem spreading throughout the country, and small towns needed help from central Government.

"I would say within six months there'll be a clamouring of a number of small districts throughout New Zealand saying, 'We've got exactly the same problem, and we can't afford it either'.

"You can not expect a small number of rate payers to be paying out something like $2000 a year just in water rates, it's just ridiculous."

President Lawrence Yule said an increasing number of small councils, especially in areas of population decline, did not how they were going to pay for their infrastructure.