South Auckland police are concerned for a missing teenager and want the public to help find him. 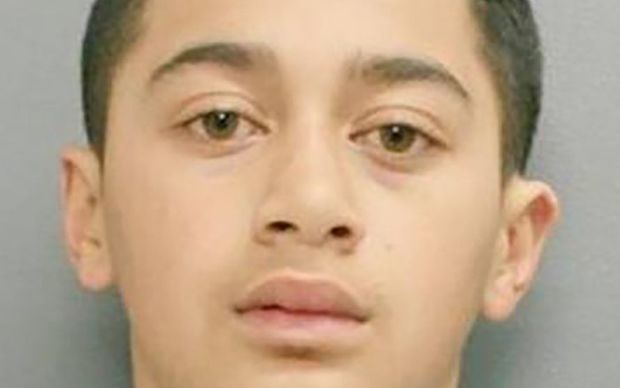 They said 14-year-old Clarence Paul had been missing since 27 November.

He could be in the Otara area, where he had family, sleeping rough or with friends.

Police said they were concerned for his welfare due to the time since he was last seen, and wanted to find him as soon as possible.