Police in Auckland are using a helicopter in their search for a person who reportedly jumped off a bridge at Greenhithe. 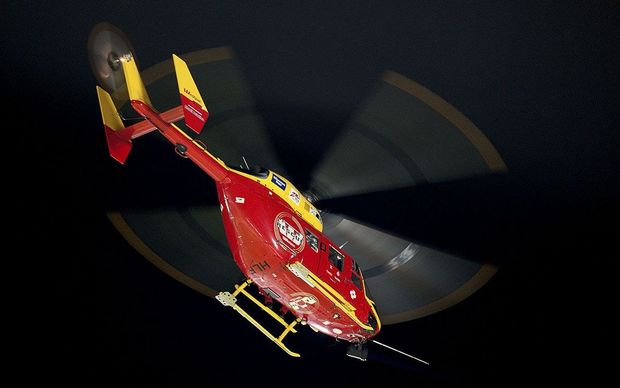 A security guard driving over the Upper Harbour Bridge at about 4am this morning called the police after seeing someone climb over the railings and fall into the water.

So far searches by the police launch Deodar and the Westpac helicopter have not found anyone.

A shoreline search of the area was due to start shortly.

Police were seeking two other people seen on the bridge with the person who fell.