A man has been found guilty of killing a homeless man in a central city Auckland park. 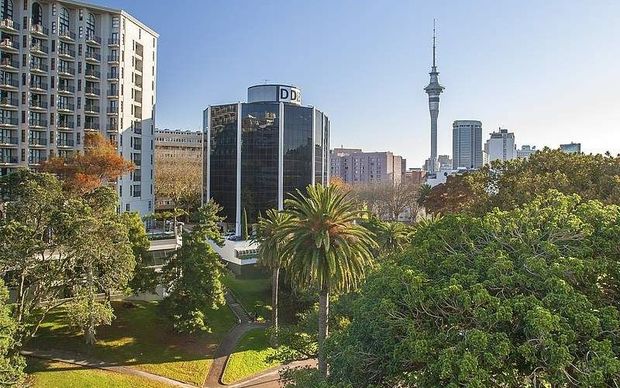 But the Crown maintained in the High Court in Auckland that Fahey stabbed Mr Harris, 54, many times and penetrated his heart and a lung.

Fahey, who was representing himself in court, was found guilty yesterday and will be sentenced in February.

The Crown alleged that the homeless pair had spent a lot of time together before the event and that Fahey stabbed Mr Harris following an argument after getting pizzas on Queen Street.

In his summing up yesterday, Justice Lang told jurors that doctors said Mr Harris suffered four stab wounds and died as he was being treated in hospital.

He said Fahey had not contested inflicting the fatal stab wounds but had not admitted it either.

The defence said the fight between the two friends was sudden and unexpected but the Crown said Fahey was carrying the knife before Mr Harris was attacked.