A former Malaysian defence attaché accused of a sex attack has failed in an appeal against bail conditions imposed on him. 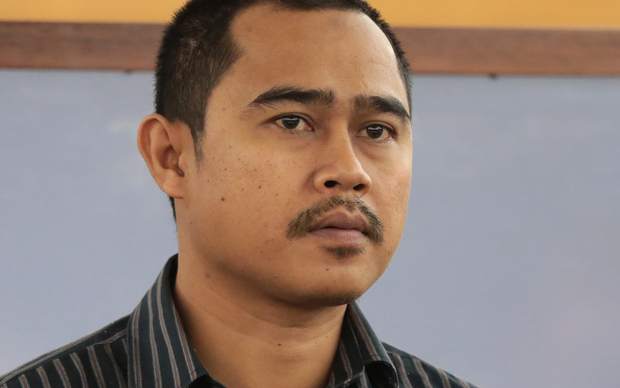 He was granted bail subject to a curfew and was barred from entering the Cuba St and Newtown and Berhampore areas of Wellington.

He appealed against the restrictions at the High Court but these were rejected by Judge Denis Clifford.

Mr Rizalman elected trial by jury and would reappear in court in February, but his trial was unlikely to take place until later next year.

He was returned to New Zealand last month after extradition proceedings were filed in Malaysia.