Emergency services have found the body of a fisherman missing in Auckland's Hauraki Gulf. 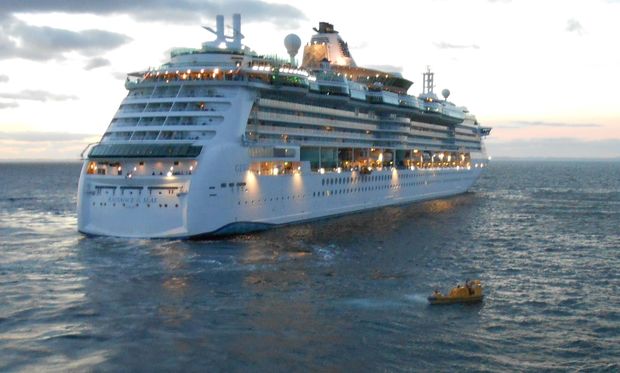 The man's body was located after crew on cruise ship called the Coastguard last night, fearing a man had fallen overboard.

The ship, Radiance of the Seas, turned back to guide authorities to the place where the body had been seen.

The body was later determined to be that of the fisherman who was reported missing about 10am yesterday. His empty boat had been was found drifting near Rakino Island.