Queenstown police have located Pita Wilson, the last person they were searching for over a kidnapping investigation. 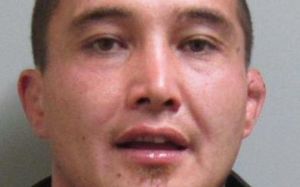 They had been looking for Mr Wilson since last Friday in relation to an alleged kidnapping incident that occurred in the South Island town last week.

The former Southland Stags rugby player was located in the town of Frankton in Otago about 9.20pm today.

Earlier in the day, a man and a woman were also found.

Police had been searching for 23-year-old, Joshua Veint, since three men were allegedly abducted in the Queenstown area on Tuesday of last week.

Lily Boden, a friend of Mr Veint, was also reported missing since last Tuesday and police believed she may have been caught up in the kidnapping. 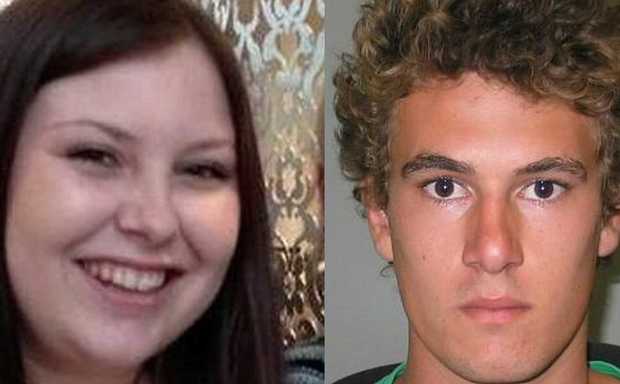