An air and ground police operation in Waikato today has failed to find a gang member who breached bail conditions over aggravated robbery and kidnapping charges. 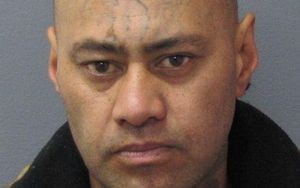 A police spokesperson said Lester Pairama, a patched member of the Mongrel Mob, was dangerous and should not be approached by the public.

The Armed Offenders Squad and the crew of a police helicopter unsuccessfully searched the lower Kaimai Range this week.

The 44-year-old, from Taupiri, has an extensive criminal history involving drugs and violent offending, the spokesperson said. 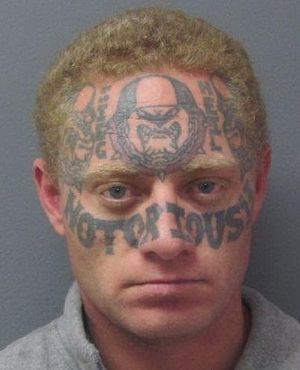 He was described as Maori, 178cm tall, and of medium to solid build.

Meanwhile, Waikato police warned people not to approach another Mongrel Mob gang member wanted after an armed standoff in Hamilton on Monday.

Shannon Watene, 35, and two other men allegedly went to a property in the suburb of Melville and threatened the occupants.

They fled when the police were called.

Police yesterday arrested two men, aged 18 and 48, but Mr Watene was yet to be found.

His was also described as Maori, 178cm tall, of medium to muscular build, with tattoos on his forehead.