The body of a man has been found in thick bush on Mount Maunganui in Tauranga.

Police were called to the mount's northern face at 7.15pm yesterday by a member of the public.

Walking tracks were closed until Search and Rescue and Fire Service crews recovered the body from the remote area about 11.30pm.

The identity of the man is still being confirmed, and the death has been referred to the coroner. 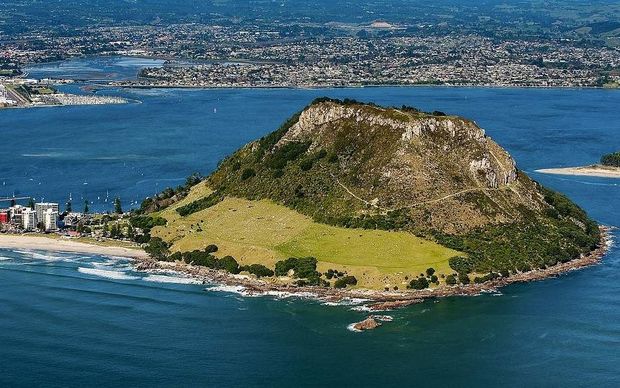