Heritage campaigners in Auckland say a plan to remove the organ from an inner-city church is a first step towards the 87-year-old building being demolished.

St David's Presbyterian Church wants to build a school on the site.

The group, the Friends of St David's, said without the resources to do both jobs, the decision had been made to demolish the church. 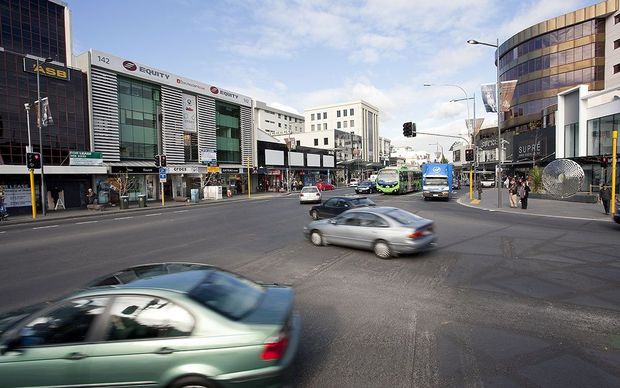 Friends of St David's has offered to pay for an engineer's report for possible earthquake-strengthening.

Spokesperson Paul Baragwanath said the church could be used as a performance venue and a place of refuge for inner-city residents.

He described the move to remove the church's organ as a cynical ploy which was the next step towards demolition.

But Reverend Doug Lendrum said the organ simply needed to go into storage to protect it from leaks.

He said permission had been sought from the Presbyterian governing body to build the school, but pulling down the church was just one option.