The Blind Foundation is asking for help to find a guide dog that went missing in Wellington on Thursday. 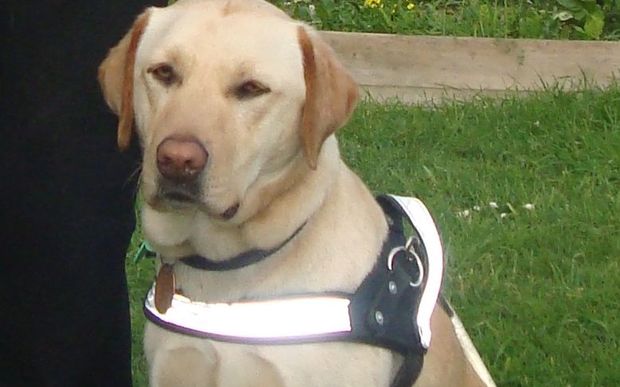 The dog, Gordy, is described as a small, yellow Labrador about two years old. He was wearing a black collar with a brass guide dog medallion and a registration tag.

Ms Norton said Gordy had been working with his partially-sighted owner for a few months.

"Gordy's basically his form of mobility ... He's also become a real companion so he's missing that side of it as well."

Ms Norton said the guide dog had shown some odd behaviour earlier in the day.

"He'd got home, just let him out of the harness, closed the door behind him and unfortunately didn't realise another door was open and Gordy had gone."

She said it was unclear why the dog might have left the house.

Anyone who may have seen Gordy has been asked to contact Wellington City Council Animal Management on 04 388 8212.