Three high-profile sports personalities are among 26 people referred to the police over electoral law breaches. 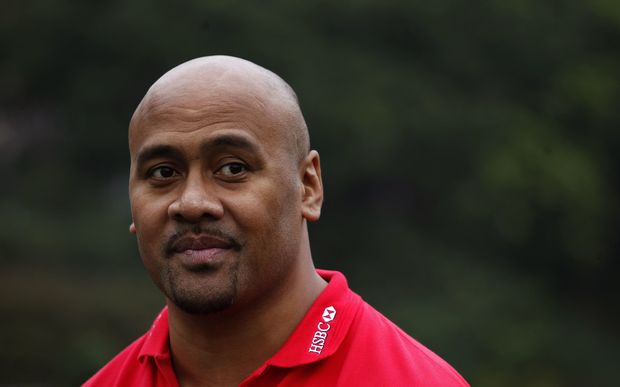 The Electoral Commission has confirmed it has referred former All Black Jonah Lomu, current All Black Israel Dagg and Olympic champion rower Eric Murray to police for tweets sent on election day supporting the National Party. All three tweets have since been deleted.

The commission says it has referred 26 incidents to police in response to complaints about comments made on social media on election day.

Under electoral law it is illegal to campaign on an election day, a prohibition which covers the publishing or broadcasting of anything intended to influence votes. 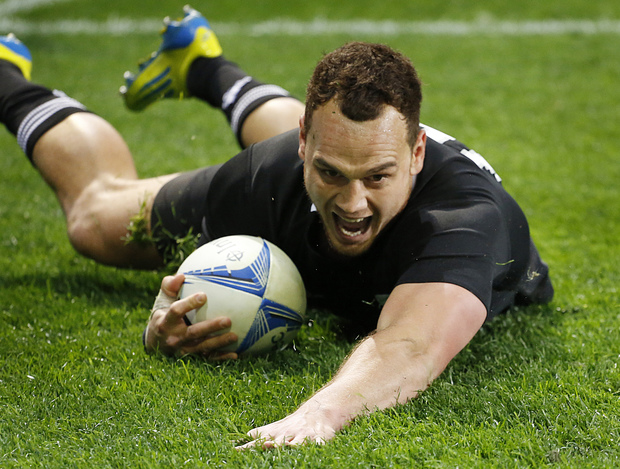 Israel Dagg scores a try against the Springboks during their Rugby Championship test match in Dunedin in 2012. Photo: REUTERS 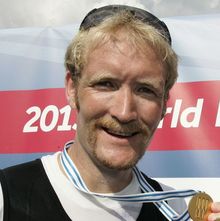 Call for overhaul of laws

The Labour Party says the legislation prohibiting any form of advertising on election day - including tweets that could influence voters - is out of date and needs to be reviewed.

Acting deputy leader Annette King said her preference would be to allow advertising to continue through polling day.

"I do find it absolutely dopey that you can advertise and you can even be outside a polling booth when there's early voting taking place - but on election day, all hoardings are down, you're not allowed to do anything.

"You can tweet right up to polling day - while there's now early voting and look how many people had early voting this last election - thousands."

Prime Minister John Key said he was not in favour of "massive expansion of promotion" on election day.

"I think if you haven't made the case by then it's probably a little bit too late," he said.

Mr Key said the matter might be something the Justice and Electoral Select Committee could look at.