A former Malaysian defence attaché Muhammad Rizalman, accused of committing a sex crime in Wellington, has appeared in Court to apply for a change of his bail address. 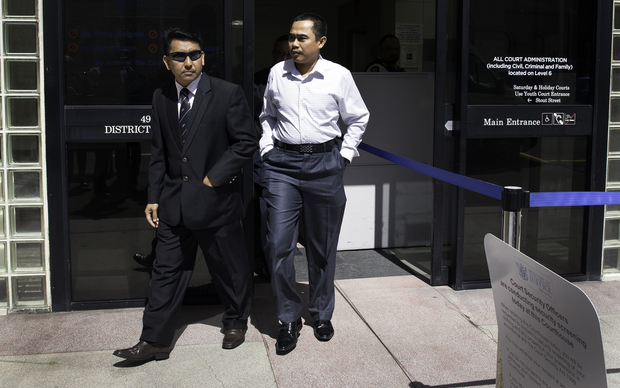 Mr Rizalman, who is 38, appeared in the Wellington District Court on charges of assault with intent to commit sexual violation and burglary.

Judge Bruce Davidson granted the change of bail address request but ordered that the address be suppressed.

The Judge also extended the hours of Mr Rizalman's curfew. The new curfew hours - from 7 at night until 7 in the morning - will come into effect later this week. 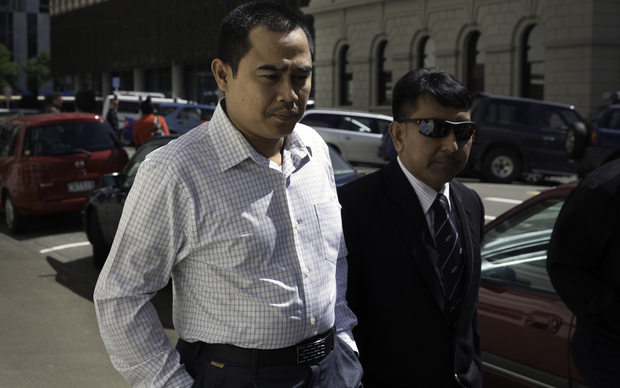 Mr Rizalman will reappear in Court later this month.