Dozens of search and rescue volunteers are still looking for a hunter missing in a remote area of the Kaimanawa Forest, accessible only by helicopter. 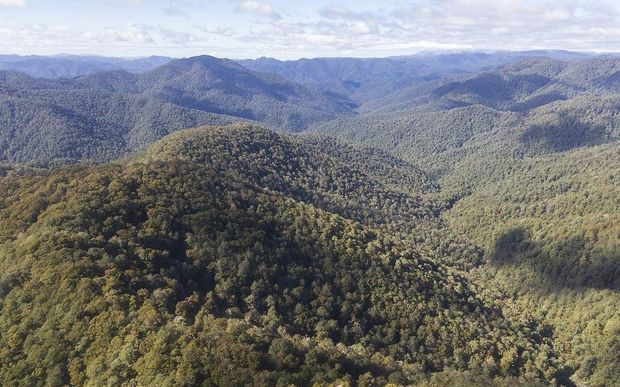 The police were told early yesterday morning that the 61-year old man had not returned to his hut after a short morning hunt.

Taupo Police are co-ordinating the search and rescue operation, which includes 30 volunteers from as far afield as Gisborne.

Police said all searchers were being dropped into the remote area by helicopter and the weather remained good.