MetService says a cooler than usual November could be on the way, and growers are being warned to watch for late season frosts. 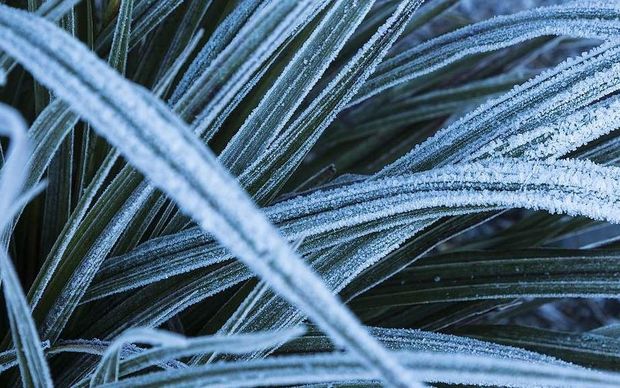 Growers are being warned of late season frosts in November. Photo: Photo NZ

Meteorologist Georgina Griffiths said a few unusually cold mornings were forecast for inland areas of both Islands next week.

She said growers would need to keep up to date with the temperature forecasts.

November was a month in which afternoon temperatures were usually rising, and the weather was settled, but this year there would not be the warmth and barbecue weather like last year, she said.